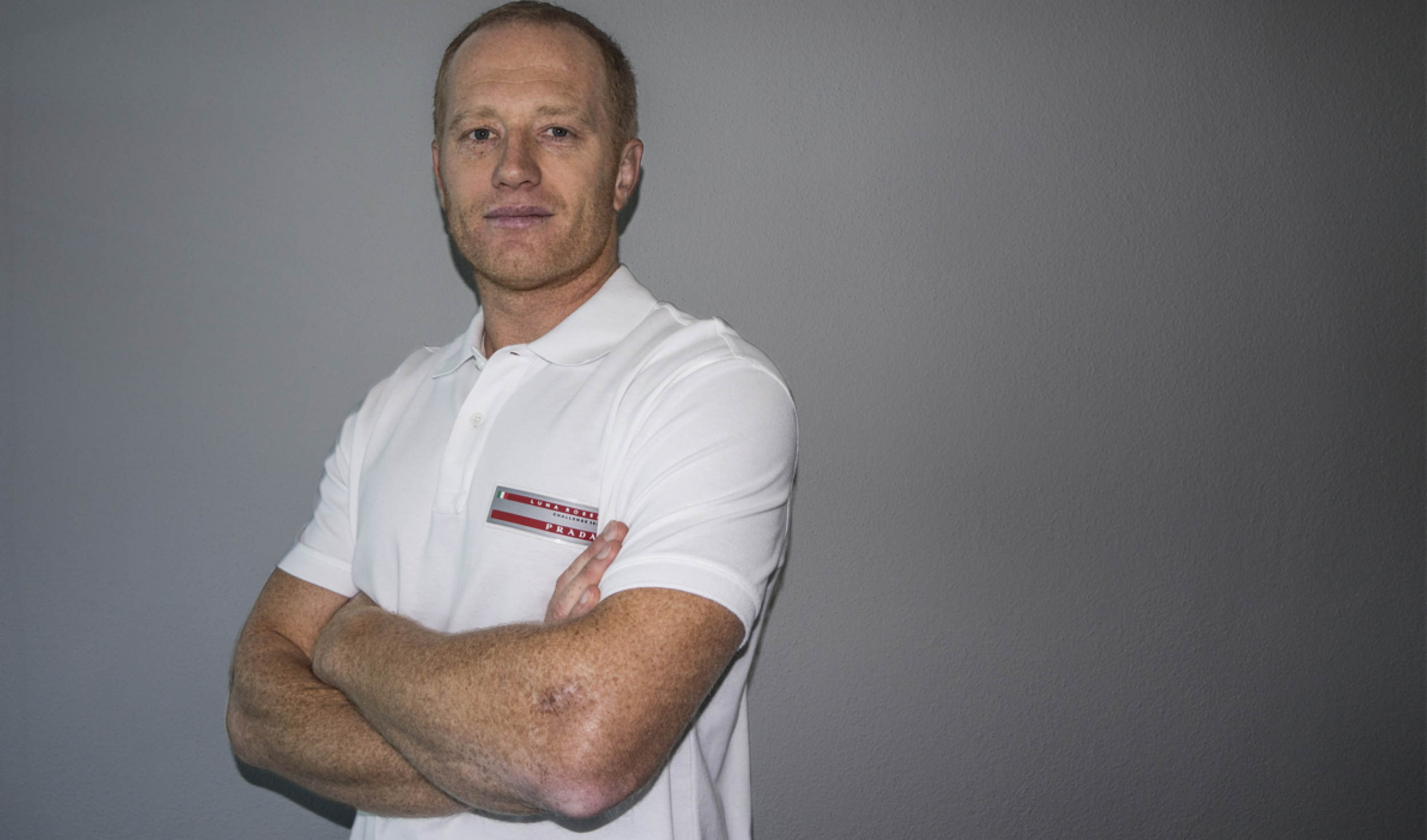 The Australian, who has competed in the America’s Cup since 2000, was named as a new member of Luna Rossa in March.

“With his huge sports and technical experience on high-performance sailing boats, Jimmy brings additional strength to team Luna Rossa,” the team’s official website said at the time of the announcement.

Spithill was at the helm of Luna Rossa’s loss to Emirates Team New Zealand in the 2007 America’s Cup, before he made the move to Oracle Team USA where he won the event in 2010 and 2013.

The 2013 victory was where he helped stage one of the biggest comebacks in sport, coming back from 8-1 down to defeat Team New Zealand.

With Oracle Team USA unlikely to be involved in the 2021 regatta, Spithill returned to his Italian teammates in a bid to stay in the game but it seems to be for more less money.

Luna Ross boss Patrizio Bertelli revealed to Sailing World that it still took some convincing to sign the Aussie.

“James started with us before he went to Oracle. We are always on very good terms, but even though we are on very good personal terms we didn’t want to urge him into making a decision,” Bertelli told SailingWorld.com.

“There were two major things we needed to agree on, which were his mentality, so to speak, his feelings about this.

“And also his compensation because, of course, when he was at Oracle he made impressive amounts of money.

“He was very open and very frank with us and half – jokingly said, ‘I would come for free’.”

Luna Rossa, who have collaborated closely with Team New Zealand on the monohull class rule, pose as serious contenders in the 2021 regatta.

Bertelli also said in the Sailing World interview that the America’s Cup must attract a younger generation.

“It started with the catamarans. They were, so to speak, more engineers than pure sailors. If you want to look at real younger generations you see them more on the foils. There are quite a few classes that appear to be very appealing to younger sailors right now, and we need to find a way to combine that with the America’s Cup. The America’s Cup must not be reserved for established older, more mature people only. It should be appealing to a younger generation as well.”