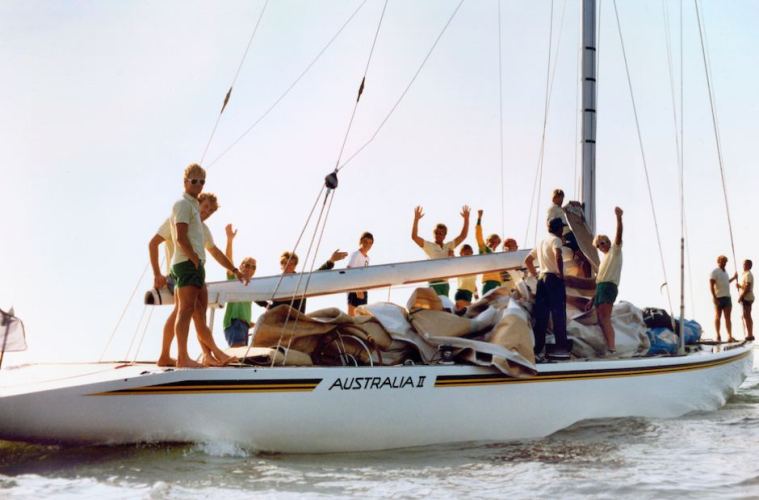 Australia will not be among the challengers when Team New Zealand host the America’s Cup in 2021.

In December, former Oracle Team USA tactician, Sydney-born Tom Slingsby told AAP that time was quickly running out, as he led the charge to enter an Australian boat in the America’s Cup for the first time since 2000.

“We definitely aren’t there yet and we don’t have a lot of time,” Slingsby told AAP. “We’ve got to raise a lot of money.”

“But I still remain hopeful that we’ll get an Australian team into the race.

“If we had the money and we could announce [that] tomorrow, we would be in a lot better shape than if we announced in three months.

“The problem is the longer we wait, the more we lose Australian talent overseas.”

According to Newshub’s source, the Australian venture ran into a funding roadblock and the challenge failed to get off the ground.

Team New Zealand’s Blair Tuke told Newshub that it is unfortunate there won’t be an official trans-Tasman clash on the waters of Auckland.

“It would have been nice if Tommy [Slingsby] could have pulled it off and got a team together for the Cup,” Tuke told.

“It’s a bit of a shame they haven’t been able to secure the funding,” Burling told Newshub. “It’s looked like it would go that way for a while now.

“It’s a tough undertaking to put together a team.”

It is unclear if former America’s Cup-winning skipper Jimmy Spithill was a part of Australia’s planned challenge.

On Wednesday, the 38-year-old confirmed he would re-join Luna Rossa for the 2021 edition, after spending close to 10 years with Oracle.

Spithill was at the helm of the Italian syndicate when they challenged unsuccessfully for the ‘Auld Mug’ at Valencia in 2007.

Despite a strong indication that Luna Rossa would be joined by a Ben Ainslie-backed British challenge, the only other official entry has come from the New York Yacht Club.