Eight additional notices of challenge for the America’s Cup have been made, but some of them are likely to be ruled out.

The cut-off for late entries was 5pm on Friday.

The eight – which have not been named – are in addition to entries already received from Luna Rossa, American Magic & INEOS Team UK to race in the Prada Cup which will decide who challenges Team New Zealand for the Auld Mug early in 2021. 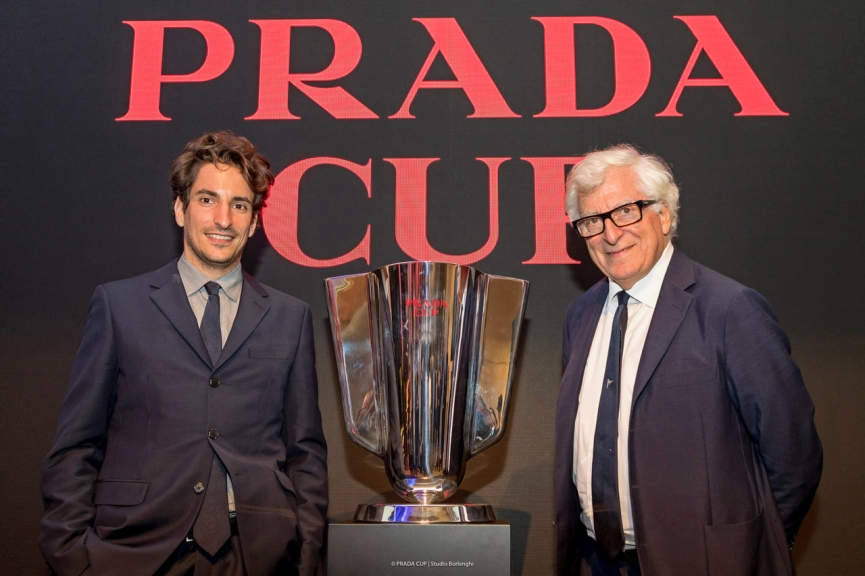 The Royal New Zealand Yachting Squadron and Emirates Team New Zealand said that only one of the eight late entries was capable of immediate acceptance. The other seven carried conditions.

“Some of the entries are likely to be invalid, something which will be determined through a vetting process which will begin immediately,” the two bodies said in a statement.

“We are really encouraged by the level of interest that has been shown from around the world by the number of notices of challenge that have been lodged by today’s deadline,” said Emirates Team New Zealand CEO Grant Dalton. 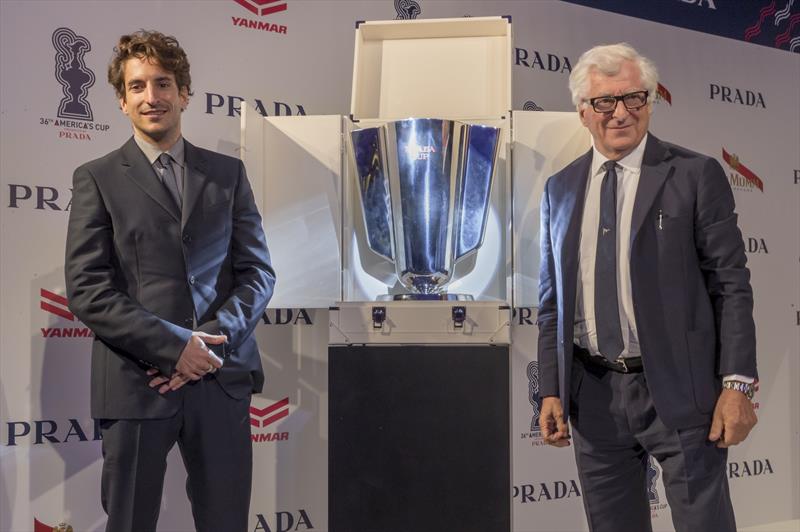 “It has been a long time coming, but worthwhile to give potential teams every opportunity to enter what will be a huge global event for New Zealand. However, we must remain cautious and not jump to conclusions on the final number of teams. It is only when the acceptance process has been completed that we will know how many will compete in the Prada Cup alongside Luna Rossa, American Magic & INEOS Team UK.”

Conditions of some of the challenges will require changes to the Protocol, which is therefore dependant on agreement with the Challenger of Record before each new challenger’s participation can be confirmed.

“We understand there will be questions around what a conditional challenge is,” Dalton said.

“To give some context, an example is where we might have a challenge that is conditional on there being an America’s Cup World Series event in that specific challenger’s country. This, obviously, is something that cannot be determined today and also needs agreement with the Challenger of Record.”

The process of assessing the entries and conditions of the eight new challengers will begin immediately with the RNZYS and Team NZ.

Team New Zealand said it was acutely conscious of the need to advise Auckland Council and the Government on the base infrastructure footprint requirement which has an impact on overall costs.

The Government and Council have been advised that a maximum of five challengers can be accommodated on Wynyard Point with three double bases and two singles. Should fewer than three of the late challenges be accepted, the Government and Council will then have the option of not proceeding with the Hobson Wharf extension for the 36thAmerica’s Cup, which would result in considerable cost savings.

“The planning of the America’s Cup venue and infrastructure has been a detailed but fluid process and Emirates Team New Zealand and America’s Cup Event Ltd have been highly conscious of infrastructure build costs while wanting to retain the ability to accommodate as many challengers as necessary by today’s deadline,” said Dalton.

“We want to act quickly with the Challenger of Record so we can definitively inform Council and Government on the total number of teams we need to accommodate or whether it is sensible not to extend Hobson Wharf in this current edition of the America’s Cup, which could save a significant amount of infrastructure expense.”

“We are really proud to have this many teams submit entries for the 36thAmerica’s Cup event which is a true reflection on the belief and excitement of the new AC75 boat concept and the ideal host venue for racing in 2021 in Auckland, New Zealand,” concluded Dalton.

The official announcements of the new accepted challengers will be made at a later date.

The first races using the new class of America’s Cup boats will take place off the coast of the island of Sardinia in Italy in October next year.

Cagliari was unveiled as the host town for the first event in the 36th America’s Cup World Series, which will serve as a prelude to the main event in Auckland in early 2021.