Team New Zealand will take a different approach to their preparations for the 2021 America’s Cup, with the team at this stage unlikely to sail a scaled down model of the AC75.

While challengers Ineos Team UK, American Magic and Luna Rossa have all launched scaled down vessels, Team New Zealand designer Dan Bernasconi told the Herald they were in no rush to get a boat on the water. 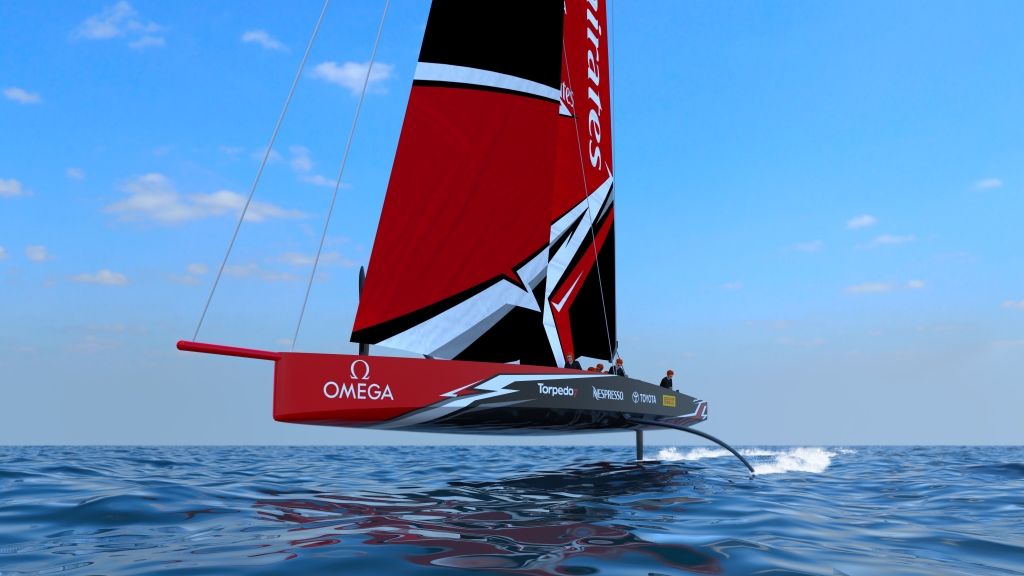 “We’ve put our efforts into simulation,” he said. “We believe a lot in the skill of our simulation engineers and being able to develop stuff that way. It worked for us last time, so while it’s good to see other teams proving the concept, we’re pretty confident in our path.”

While other teams have been able to test the concept on the water, some have experienced issues including capsizes.

While Team New Zealand stay dry running simulations, Bernasconi said they had eyes on the other teams to stay on top of how they were tracking in their preparations.

“We’ve got guys over in the States and in the UK looking at how those boats are sailing and, yeah, we’re pretty interested and paying close attention to what’s happening.

“We are gaining a little bit from that. Hopefully we’re not able to see what we’re doing in the simulation world behind closed doors.”

Team New Zealand chief executive Grant Dalton has mentioned how important the use of technology including simulations will before the 2021 regatta, and Team New Zealand have partnered with Spark to make the most of their proposed 5G network.

While it’s still awaiting Government sign off, Bernasconi was confident the network would get across the line. Spark have set a July 1, 2020 date by which they envision the network will be available commercially.

Team New Zealand are likely to have access to the network prior to that date, which will allow them to take their testing to a whole new level.

“We’re working to Spark to design a test programme doing some shore based tests in (Auckland’s) 5G lab, and we’ll have to see if we’re able to get testing on the water before that date.”