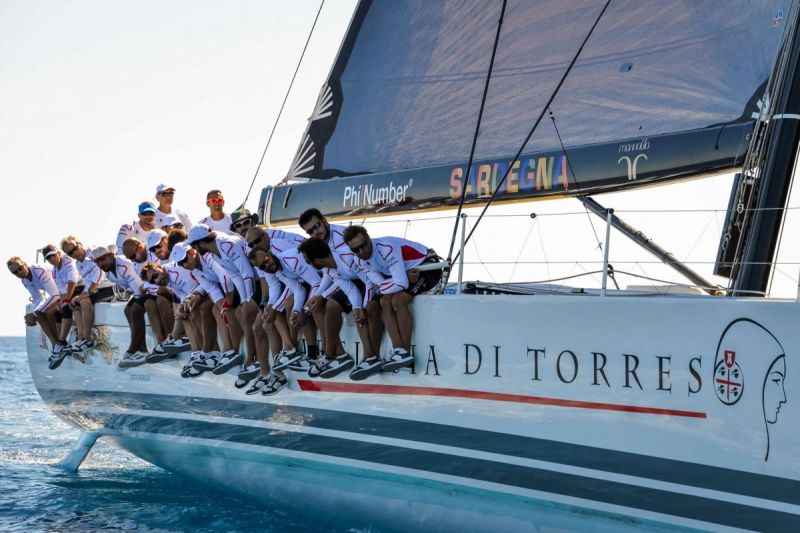 A second Italian syndicate is likely to challenge for the America’s Cup. Adelasia of Torres, based in Sardinia, intend to be in Auckland in 2021. They would join fellow Italian syndicate Luna Rossa, which is the Challenger of Record. Adelasia of Torres is headed by freight company and superyacht service boss Renato Azara. Duccio Colombi, who has won multiple sailing championships in Europe, will be part of the challenge.

Azara confirmed the intention to challenge while backers were being sought. He said the team’s AC75 boat would be built in Olbia and constructed of carbon.

“The consortium is ready and we are already putting together the sponsors. This is an open consortium, because around the project of Adelasia we hope to bring the whole of Sardinia,’’ Azara was quoted as saying. “The revolutionary scope of this project, in fact, lies in the fact that we do not want a shipyard that builds our boat, but that the shipyard becomes a partner of this challenge.”

Adelasia of Torres has been racing in monohull regattas in the Mediterranean with varying success. Azara is described on the syndicate’s website as being a sailing visionary and has been responsible for setting up an extensive racing program.