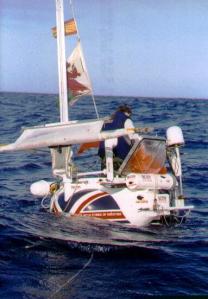 Tom McNally, a native of Liverpool, England and with a heavy cockney accent, learned to love the sea from an early age. He scraped up enough money to buy his first boat, a 17 foot six inch twin keel day boat which he christened “ANISOR which, when enunciated as Tom points out sounds like “AN EYE SORE”. With absolutely no sailing experience, Tom headed for the West Indies but ended up in Recife, Brazil, much the wiser. In the following years, he next made four straightforward crossings of the Atlantic, three with friends aboard a 34’ Rival and another aboard a slightly smaller boat.

Next, Tom built “VERA”, 12’6” on deck, at his home in Liverpool. In it he sailed to the Canary Islands then on to Anguila, in the West Indies. Dismasted part way across, adrift on the long Atlantic swells, he came up with the “A” frame design that he built into his record setting boat.

In 1983 he built “BIG C”. 6’9” on deck and sailed her from St. Johns, Newfoundland towards England. High winds blew out his sails and he drifted for two weeks until, off the southern coast of Ireland, the “Yuri Kostikov”, a large Russian trawler came to his rescue. The radioman had picked up a message he understood to read “look out for six men in a boat” since the original message received, “Look out for a man in a six foot boat” was simply unreasonable. In high seas and winds gusting at over thirty five knots, the trawler found McNally and positioned itself to leeward.

Within seconds, Tom found himself blown under the trawler’s towering stern. One of the idling propellers gashed his boat. Tethered to the mast, Tom struggled to bring his boat alongside the trawler. Using hand signals he got the Russian crew to pass him heavy lines that he ran around under the hull and around the keel pf his small boat. Meanwhile, a tender that had been lowered to assist in the operation, approached, hit Tom and quickly separated. 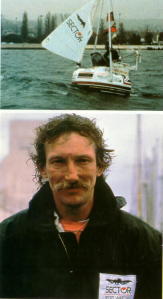 For years, Liverpudlian Tom McNally attempted to set the world record for crossing the Atlantic in a small boat. He finally did it in 1993 when he sailed the 5ft 4.5 inch boat, Vera Hugh, from Lisbon, Portugal to Ft. Lauderdale, Florida via Puerto Rico.

Even more amazing was the fact the boat was partly built out of an old discarded wardrobe and that the hatch was made out of an old washing machine door. Speaking to the Liverpool Echo, his daughter, Lorraine, paid tribute to her father, who was known as the “crazy sailor” as a result of his exploits, many of which raised money for cancer charities.

“My dad was an absolutely incredible man, some of the stories he told were unbelievable, he had such a fulfilled life. He was a very clever, kind and loving man and would do anything for anyone.

“Over the years he must have raised hundreds of thousands for cancer charities and I’m just so proud to be his daughter. Everyone talks about his sailing exploits, but to me he was just my amazing dad,” she told the newspaper.

Tom McNally was always passionate about the sea, and bought this first boat, Anisor, sailing it across the Atlantic with next to no sailing experience. Aiming for the Caribbean, he ended up in Brazil. He did other more traditional Atlantic crossings before he decided to go after Hugo Vilhen’s 1968 world record for crossing the Atlantic in a small boat ( Vilhen’s April Fool was 5ft 11 inches). 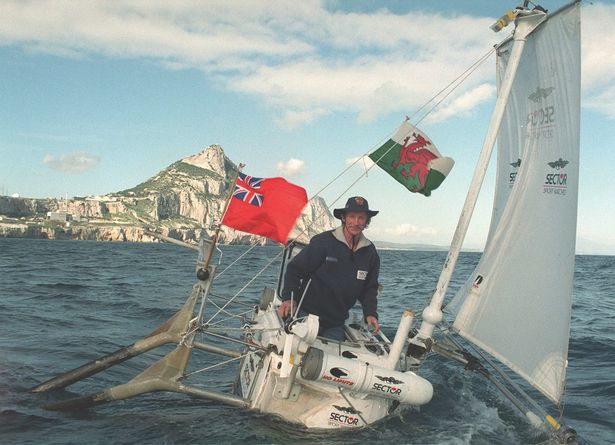 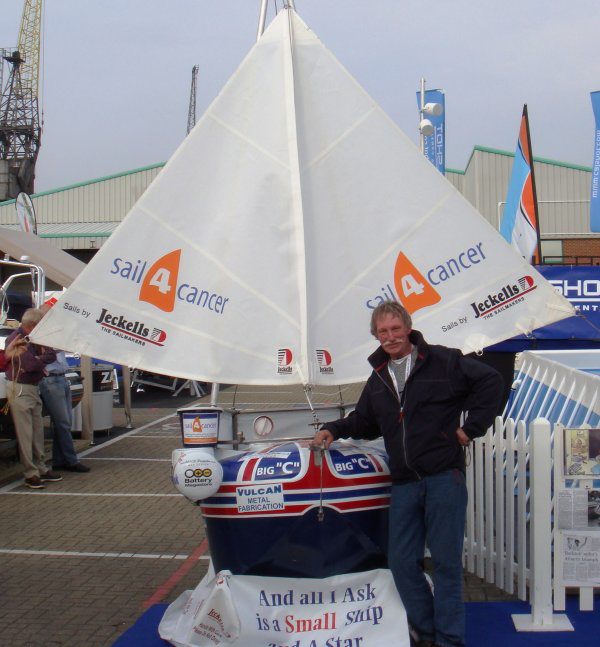 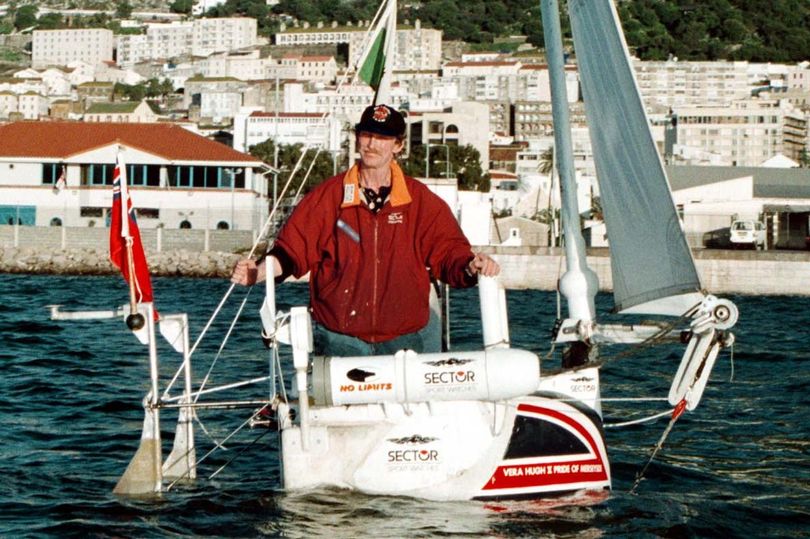 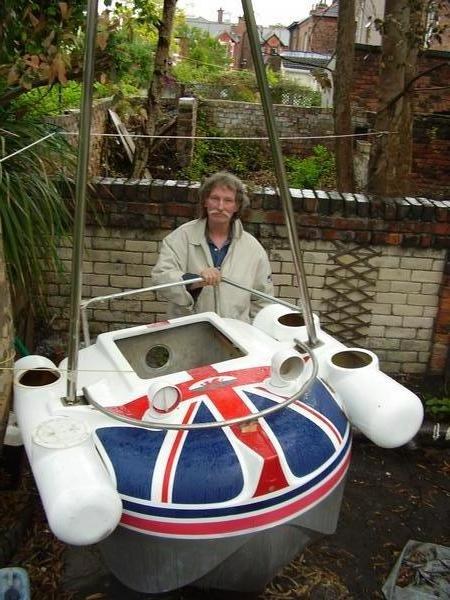